This Thursday, millions of American families will gather to celebrate Thanksgiving. The first harvest feast lasted several days, and was probably held in October of 1621. The neighboring Wampanoag tribe joined the festivities and contributed food. Learn more about the attendees of the first Thanksgiving with these Topic Pages: 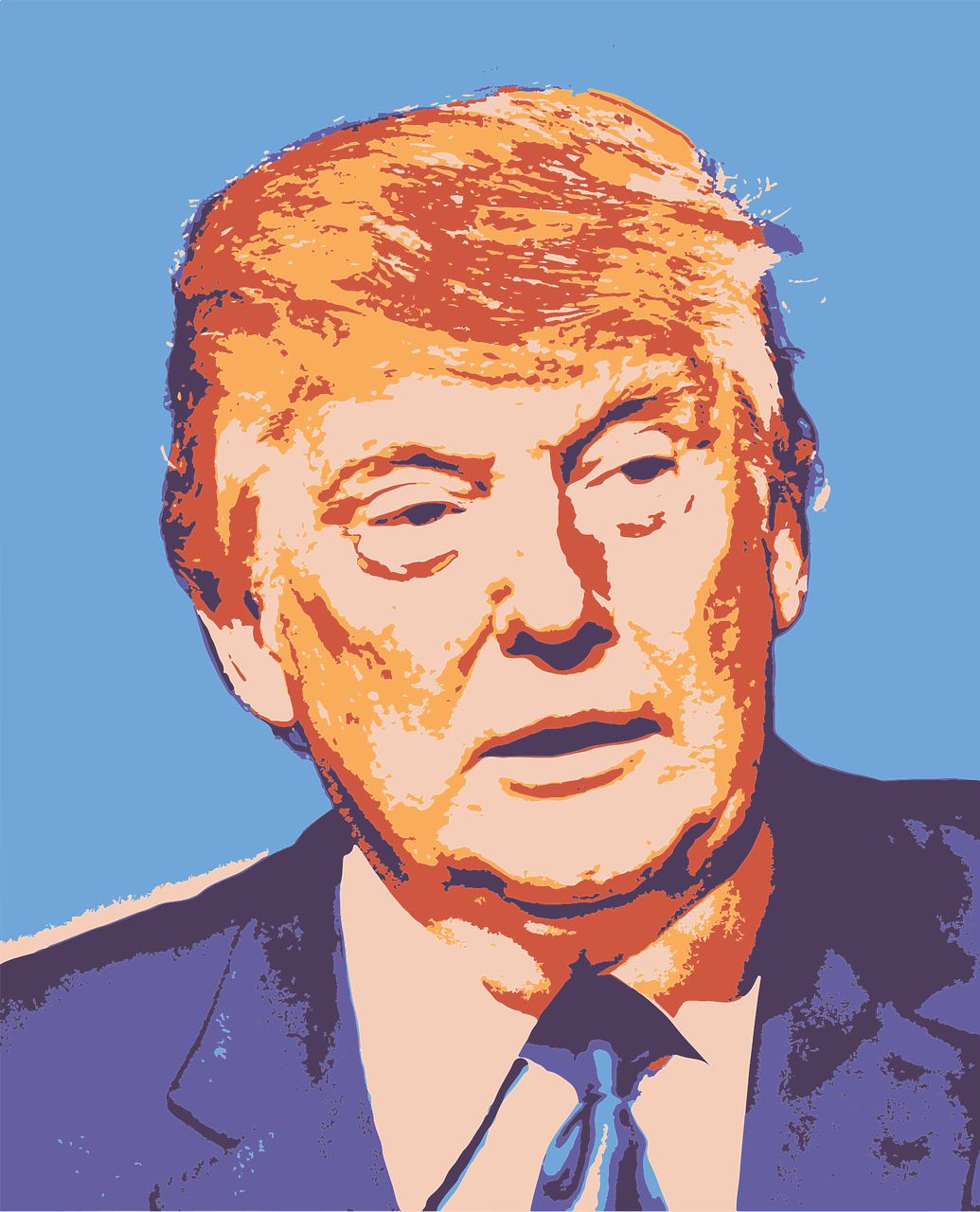 The U.S. House of Representatives’ investigation into alleged abuses of power by President Donald Trump is dominating headlines around the world right now. But oftentimes lost in the punditry is a fact-based discussion of what impeachment is and how its played a role in previous administrations. Using Topic Pages and Real-time Reference articles, Credo users can gather background information and add context to the news.

Timely Topics: Turkey, Syria, and the Attack on the Kurds 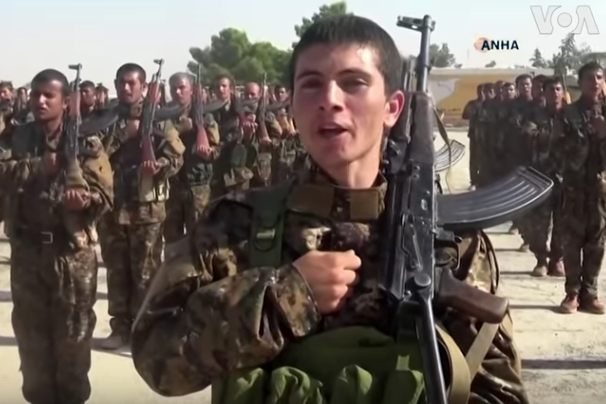 Following an abrupt change of mission in Syria from U.S. president Donald Trump, Turkey has invaded northern Syria to wage war against the Kurdish forces in the area. Many fear this attack on one of America’s key regional allies will quickly escalate into an ethnic cleansing. Credo's Topic Pages and Real-time Reference articles can help add background information and context to the events unfolding in the headlines.

Researchers from the ARC Centre of Excellence for Coral Reef Studies recently announced that large swaths of coral in the Great Barrier Reef are in grave danger. According to their report, "scientists estimate that mass bleaching has killed 35% of corals on the northern and central Great Barrier Reef."

International Museum Day is observed around the world on May 18th. To celebrate this year, we’ve compiled a list of some of our favorite museums. If you can’t visit them in person, at least you can explore their Topic Pages! 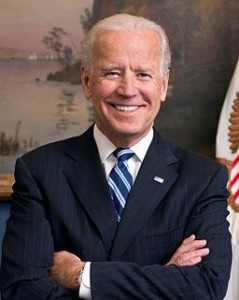 #SOTU: President Obama Says that Americans “May have to Retool and Retrain” 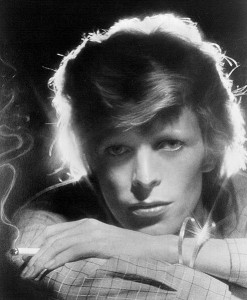 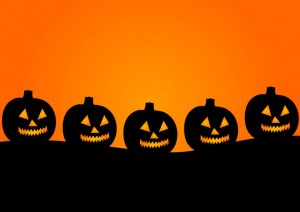 Our Topic Places are the perfect tool to help people explore information on everything from All Saints Day to Zombies. Below you'll find links to all the festivals, monsters, demons and things that go bump in the night. Unlike tales told around campfires though, these are high-quality sources that provide authoritative content, meaning researchers don't have to be afraid to use them!

Earlier this week President Obama announced that the tallest mountain in North America would no longer be called Mt. McKinley, but would revert back to its native Alaskan name, Denali. Alaska had changed the mountain's name at the state level in 1975, but politicians from Ohio, birthplace of US President and former geographic namesake, William McKinley, had opposed the change, fearing it would diminish McKinley's legacy. What is that legacy now that a peak he never climbed in a state he never visited no longer bears his name? This week we highlight some of the relevant topics surrounding America's 25th President: